A must-see four-day event graced by the presence of 8 Nobel Laureates, over 75 speakers from the academic world, 20 distinguished international and national economists, 26 representatives from the most prominent European and national institutions, 36 international speakers, over 30 managers and entrepreneurs from some of the leading Italian and multinational companies, and 11 Ministers.

These are the figures of the Official Program of the Festival di Trento coordinated by the Scientific Panel of the event, chaired by the Editor-in-Chief of Il Sole 24 Ore, Director of Radio 24 and the press agency Radiocor Fabio Tamburini, and comprised of Gabriella Berloffa, Professor of Political Economy at the University of Trento, Luigi Bonatti, Professor of Economic Policy at the University of Trento, and economics historian Adriana Castagnoli, former Professor of Contemporary History at the University of Turin. The Advisory Board of the Festival dell’Economia di Trento includes Mr. Tamburini and Lucia Annunziata, Paolo Magri, Emma Marcegaglia, Monica Mondardini, Giulio Sapelli, and Giulio Tremonti.

An all-embracing program, starting from the theme chosen for the 2022 edition - “The Pandemic aftermath (and with a war underway), AMIDST ORDER AND DISRUPTION" - will spark the debate among the brightest minds in the scientific world, key opinion leaders and distinguished experts from the most diverse disciplines to look at how the world has changed after the pandemic and the war in Ukraine.

Alongside the official program, the new formula of the Festival dell’Economia di Trento also includes many other initiatives to broaden the variety and additional forms of discussion and in-depth analysis.

-          The "Made in Italy Challenge“ hackaton, organized in association with Financial Times and Il Sole 24 Ore, involving young innovators under 35, who are called upon to come up with new business ideas to kickstart the Made in Italy brand.

-          The “Visioni di futuro” initiative, addressed to university and doctoral students, inviting young people to measure themselves against two of the hottest issues in the current debate: gender equality and energy transition

-          “L’Osservatorio Pnrr” with the presentation at the Festival of the results of the Observatory launched by Il Sole 24 Ore in December 2021 to keep tabs on the progress of the six missions of the National Recovery and Resilience Plan and which will be featured in several meetings at the event.

-          The “Economie dei Territori” program, with a series of events managed by the relevant local Trentino realities.

-          The “Incontri con gli Autori” section, with book presentations in various locations across the city.

-          The wide-ranging schedule of the “Fuori Festival”, an absolute novelty of this XVII edition, will include, among other things, a generous series of 'educational' and 'engagement' activities for children and students and entertainment for families and the broader target.

A dynamic and innovative agenda that makes up, together with the other initiatives, the framework of an overall Schedule with over 200 events in four days, to breathe life into a completely new event, with the aim of creating a more inclusive and embracing reception for all those targets keen on understanding the important changes taking place and the challenges for the future, and for all those who want to enjoy the great many artistic and cultural attractions offered by the city of Trento.

THE DAY’S SESSION and FORMATS

During the four-day event, the schedule will unfold through many moments throughout the day, featuring different editorial formats: each day will kick off at 9.30 AM with a succession of KEYNOTE SPEECHES, DIALOGUES and PANELS. These will be complemented by the FuoriFestival formats featuring TED&TALKS with lead players, established storytellers and young talents and creators, true stars of social platforms, as well as Educational moments for students from primary and secondary schools, educational WORKSHOPS for children and evening events with entertainment, SHOWS and CONCERTS.

The guests will explore, reflect and debate on the different areas incorporated in the theme of the 2022 edition. Among the main topics, DEMOGRAPHY to tackle the emergencies of an aging country, CIRCULAR ECONOMY and SUSTAINABILITY, SPACE ECONOMY, DIGITAL ECONOMY (including cryptocurrencies, artificial intelligence, industry 4.0, innovation policies), EUROPE and COMMUNITY POLICIES, GEOPOLITICS, the OBSERVATORY ON THE APPLICATION OF THE NRRP, GENDER EQUALITY, STABILITY PACT AND INFLATION, REAL ESTATE AND LOCAL AREA, ENERGY TRANSITION AND CLIMATE.

THE STARS OF THE PROGRAM

The Institutional front sees a heavy presence of Government Ministers (10 already confirmed), as well as the European Commissioner for Economy Paolo Gentiloni and representatives from the major Institutions and Trade Associations: ISTAT President Gian Carlo Blangiardo, ECB Supervisory Board Chair Andrea Enria, State-Regions Conference President Massimiliano Fedriga, Father Enzo Fortunato, Franciscan and creator of the Assisi Manifesto, Autonomous Province of Trento President Maurizio Fugatti, Mons. Nunzio Galantino, President of the Administration of the Patrimony of the Apostolic See Vatican City, the President Emeritus of the Constitutional Court Franco Gallo, Mauro Gambetti, Vicar General of His Holiness for the Vatican City, the Undersecretary of State for the Presidency of the Council of Ministers Roberto Garofoli, the Mayor of Trento Franco Ianeselli, the Director of the Customs and Monopolies Agency, Autonomous Province of Bolzano President Arno Kompatscher, Marcello Minnenna, the President and General Manager of ABI Antonio Patuelli and Giovanni Sabatini, the Deputy General Manager of the Bank of Italy Alessandra Perrazzelli, the Director of the Revenue Agency Ernesto Maria Ruffini, the Chair of Women20 Italia Linda Laura Sabbadini, the President of CONSOB Paolo Savona, the Honorary Governor of the Banque de France Jean Claude Trichet, the General Manager of CONNECT European Commission Roberto Viola.

The keynote of the Inaugural Ceremony of the Festival, Thursday, June 2, will be delivered by Cardinal Gianfranco Ravasi, President of the Pontifical Council for Culture, while the closing speech on Sunday June 5 will be entrusted to Confindustria President Carlo Bonomi and General John R. Allen, President of The Brookings Institution and former commander of NATO forces and US military forces in Afghanistan, for a reflection on our world following the Ukrainian crisis.

The events will also include a series of initiatives organized in association with the Department of Economics and Management of the University of Trento, GEI - Italian Association of Business Economists, ISPI, School of International Studies of the University of Trento, SIE - Italian Society of Economics and with the creators of the Assisi Manifesto. 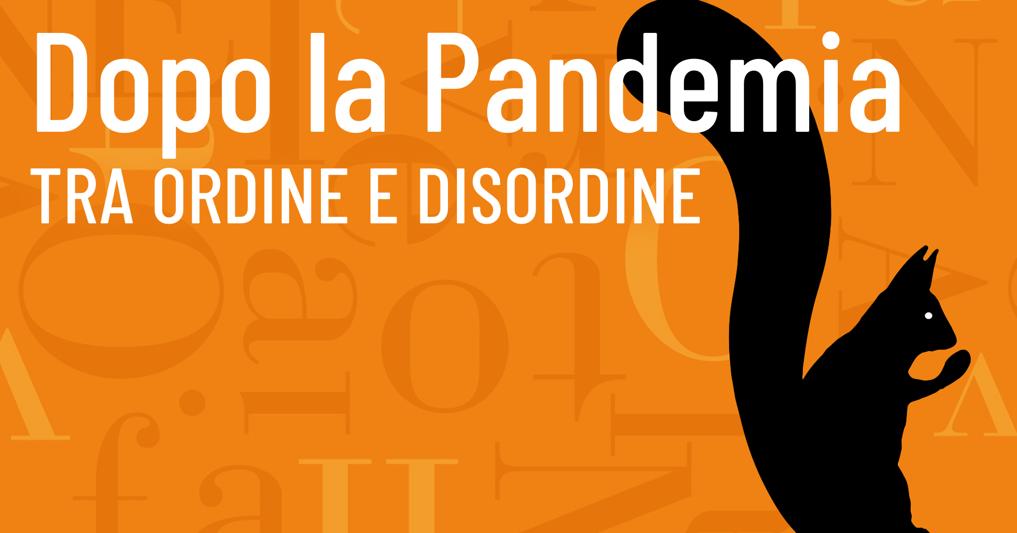 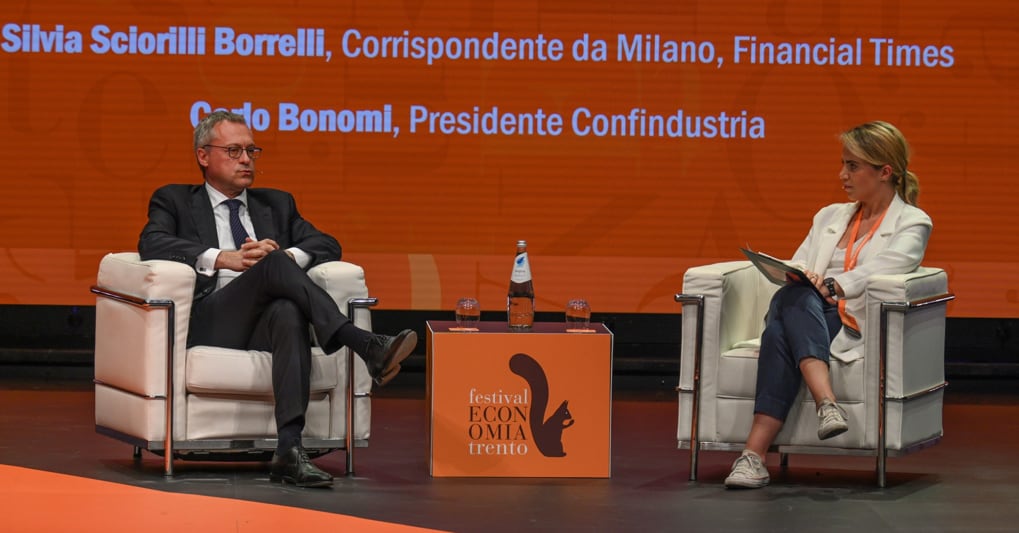 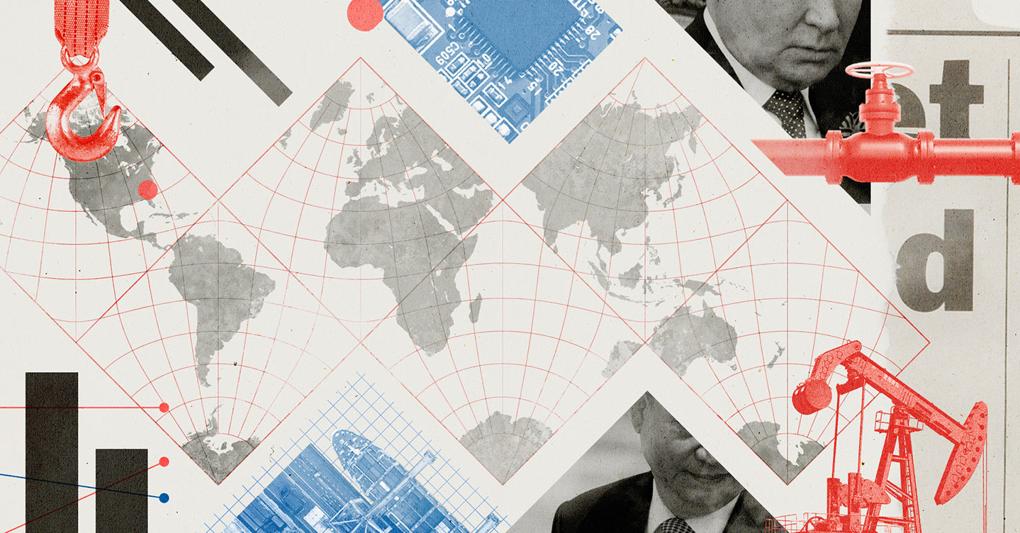 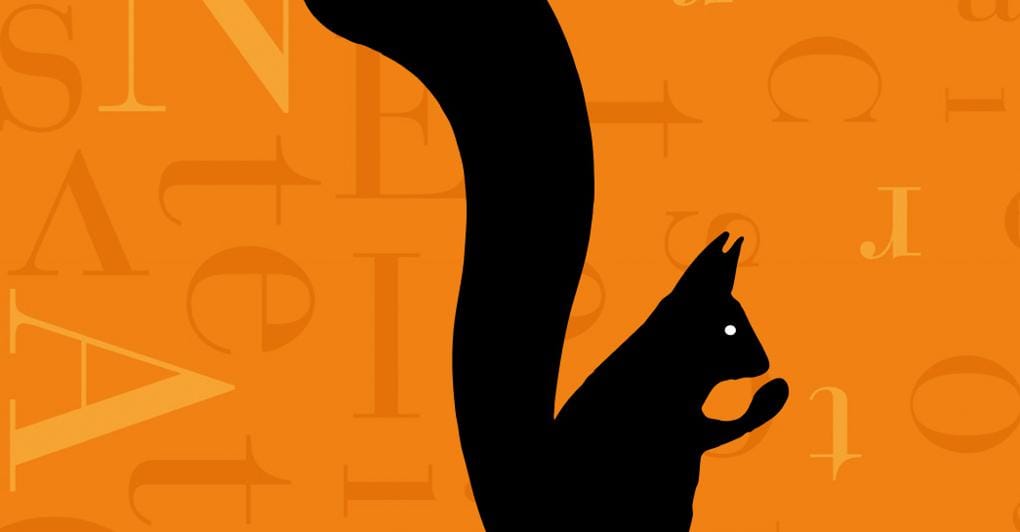 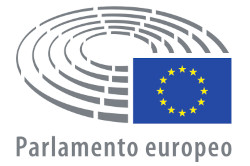